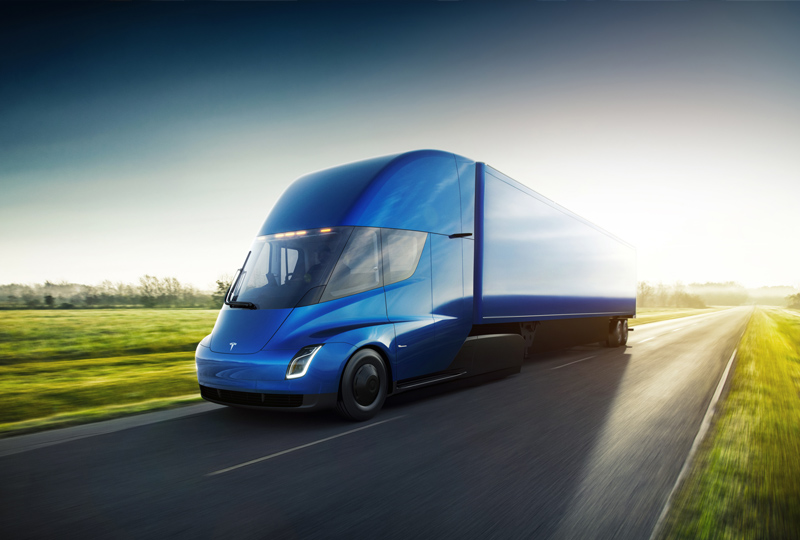 Words like: autonomous, electrification, zero emissions are more and more used by the transport industry professionals. As history is teaching us that the progress is inevitable, all these technologies that today seem to be out of this world, one day will be the common standard.

Tests made, mainly in United States have proved that vehicles, both cars and trucks, can travel from point A to point B without any human involvement. And we are talking only about 2018 technology level. Of course, the system is not 100% error free, but the technology exists and it should only be fine tuned.

We can try to imagine how the future will look like for commercial vehicles.

Most probably, the first industry to adopt autonomous drive, will be the long haul transport. Inside cities, a commercial vehicle needs a lot more data coming from different sensors and a more complex algorithm to interpret them. Driving on highway require less input from a human driver but the long driving hours have an important impact both at physical and at psychological level.

This technology allows the creation of a platoon of vehicles travelling with a shorh distance between them. This truck will still have a human driver, but only the one driving the first truck is actually driving. The ones following are using the adaptive cruise control to keep a constant distance between them and to react at every situation change.

In this scenario, the truck is driving itself completly but a human driver is still present abooard. In some situations, the driver can sleep in his bed.

This scenario is similar with the platooning but the following truck don’t have human drivers onboard and are driving completely autonomous. For this scenario, Interchanging parking need to be created at the entry and exit point of the highway. A human driver brigs the truck in the designated area inside the Interchanging parking. The truck will drive itself, following the platoon leader until the destination Interchange parking. Here, a human driver will drive it until the final destination.

Autonomous driving from parking to parking

This is similar with the third step with the difference that the truck will no longer be part of a platoon but will driver completely autonomous between the Interchanging parking. This is the most probable scenario because driving on highway is a lot easier and predictable. A 100% autonomous trip between two Intercanging parking can be achived with today’s technology.

In this scenario, the truck will drive completely autonomous between origin and destination point. The moment in which we will see this in the real world is quite distant into the future.

Not having a human driver behind the wheel has to be compensated by a huge amount of data coming from different sources and sensors, some of them not present on a usual truck. We need to know, for example, the road grip factor in order to adjust the vehicle speed accordingly. Today, the human factor makes a rough estimation and takes decisions. As the human factor will disappear, this important information has to come from one or more sensors.

What we see now is only the tip of the iceberg. What is very clear is that the machines will do the repetitive work for us. And driving 1000 km on highway has a lot of repetitive work... 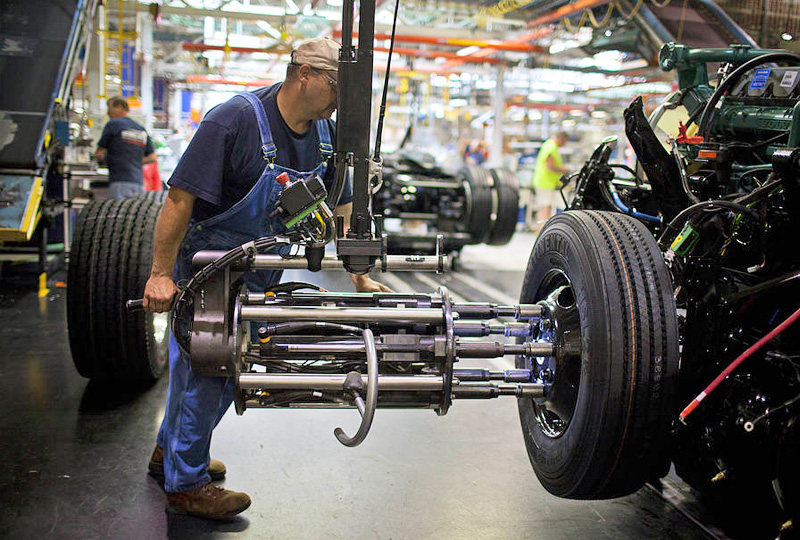 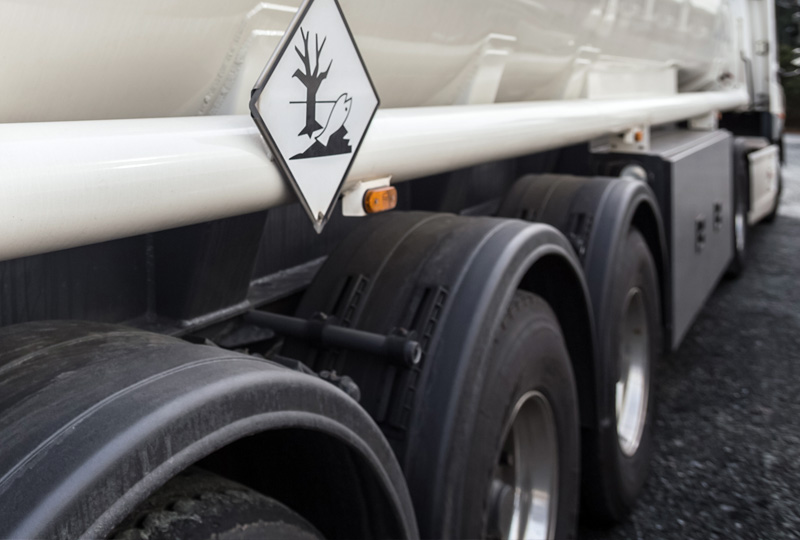 How to control maintenance

Why are old tyres dangerous?

Learn more about how Smart Fleet Solution can help you
be in control of your business!